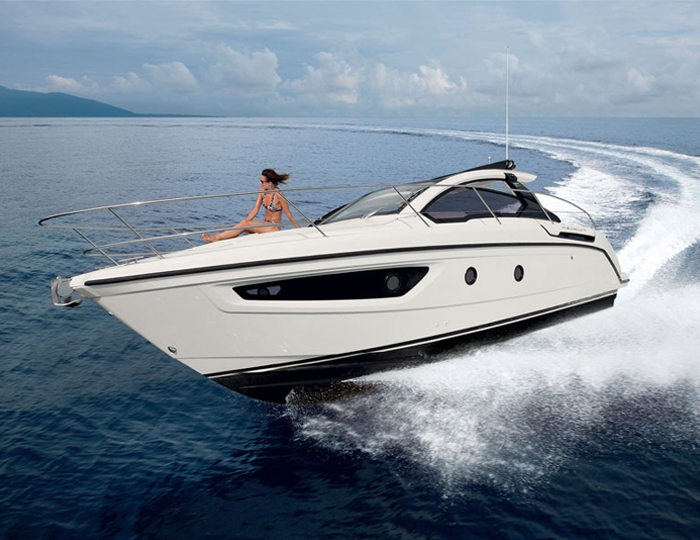 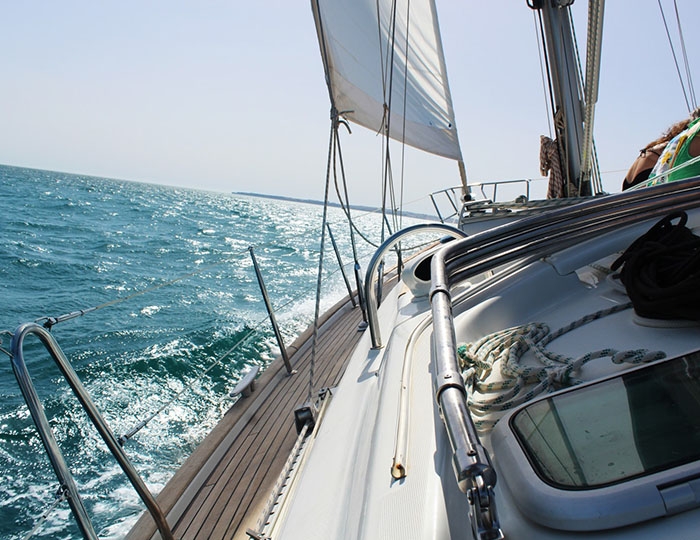 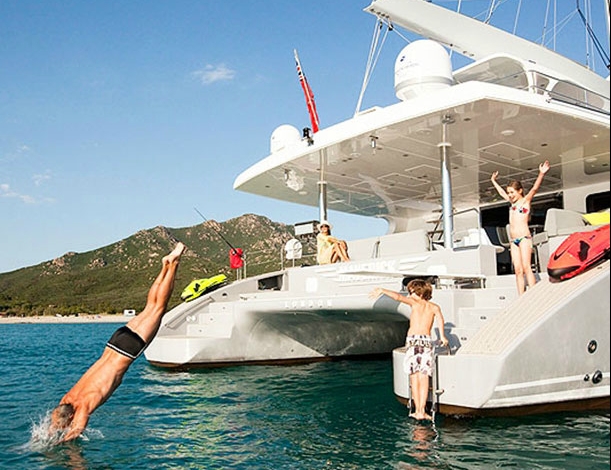 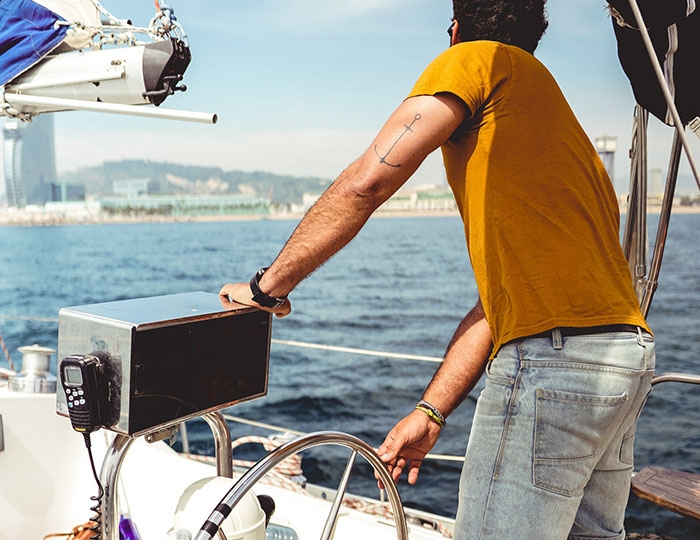 The town of Zadar

is located in southern Croatia, in northern Dalmatia. The city has a population of about 73,000 inhabitants. In the vicinity are four nature reserves. Croatian Zadar is the informal capital of Dalmatia.

Dalmatian coast is very cut by numerous bays and capes which extend 700 km of coastline almost double. The number of islands in the region of Dalmatia reaches about 1 200, some of them with minor proportions. Large islands of Dugi Otok, Ugljan, Pasman, Brac, Hvar, Korcula, Vis, Lastovo and Mljet. Because sea and air stream flows, sea water of the Adriatic is much cleaner and warm from the Croatian side, compared to the Italian side.

Located centrally on the Croatian Adriatic coast Zadar is an ideal starting point for voyages as about the many surrounding islands, and north to the cities of Rijeka and Pula and south to Split and Dubrovnik.

Please explore our offers about yacht rentals from Zadar >

Zadar, Croatia
Vacation on sailing yacht for rent from Zadar - Croatia. Spacious in all indoor spaces and with stylish decks and exterior set of "Garroni design" the model "Sun Odyssey 50 DS" ensuring...
from € 2100.00 / Weekly
Details

Zadar, Croatia
Sailing yacht from yacht port of Dalmatia, Zadar, Croatia. Bargain offers with accommodation up to 6 guests in 3 double cabins "Jeanneau 42i" is a modern cruising yacht, a French...
from € 2200.00 / Weekly
Details

Zadar, Croatia
Classic sailing yacht for rent from marina Dalmatia, Zadar, Croatia. OFFERS ACCOMMODATION FOR UP TO 10 GUESTS IN 5 DOUBLE CABINS > "Bavaria 49 Cruiser" is a modern and comfortable yacht...
from € 1800.00 / Weekly
Details

Zadar, Croatia
Motor yacht for rent from marina Zadar, Croatia OFFERS ACCOMMODATION FOR UP TO 8 GUESTS IN 4 DOUBLE CABINS > ALENA 56 is a comfortable motor yacht with a refined style, full of practical...
from € 2150.00 / Daily
Details
About us
Optimal-Yacht-Charter.com is a corporate website of an agency that since 2008 has been a leader in offering yachts for rent and charters for vacations in Bulgaria, Greece, Croatia and Montenegro. In our...
Read more
tel: + (359) 885714495
e-mail: office@optimal-yacht-charter.com
Monday to Sunday
8:00 - 16:00 (GMT) 9:00 - 17:00 (CET)
Write us